Felicity has recently been on the set of her next big project ‘Star Wars: Rogue One’. In one of those pictures, you can see her with actors Donnie Yen, Jonathan Aris, Diego Luna in costume. Find medium photos of the filming as well as scans from the British magazine Sun, published on September 15. 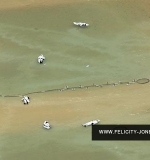 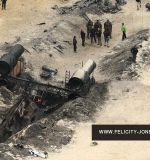 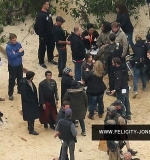 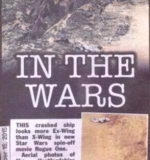 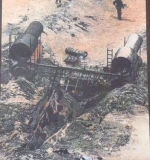 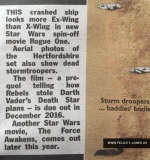 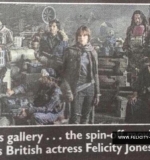